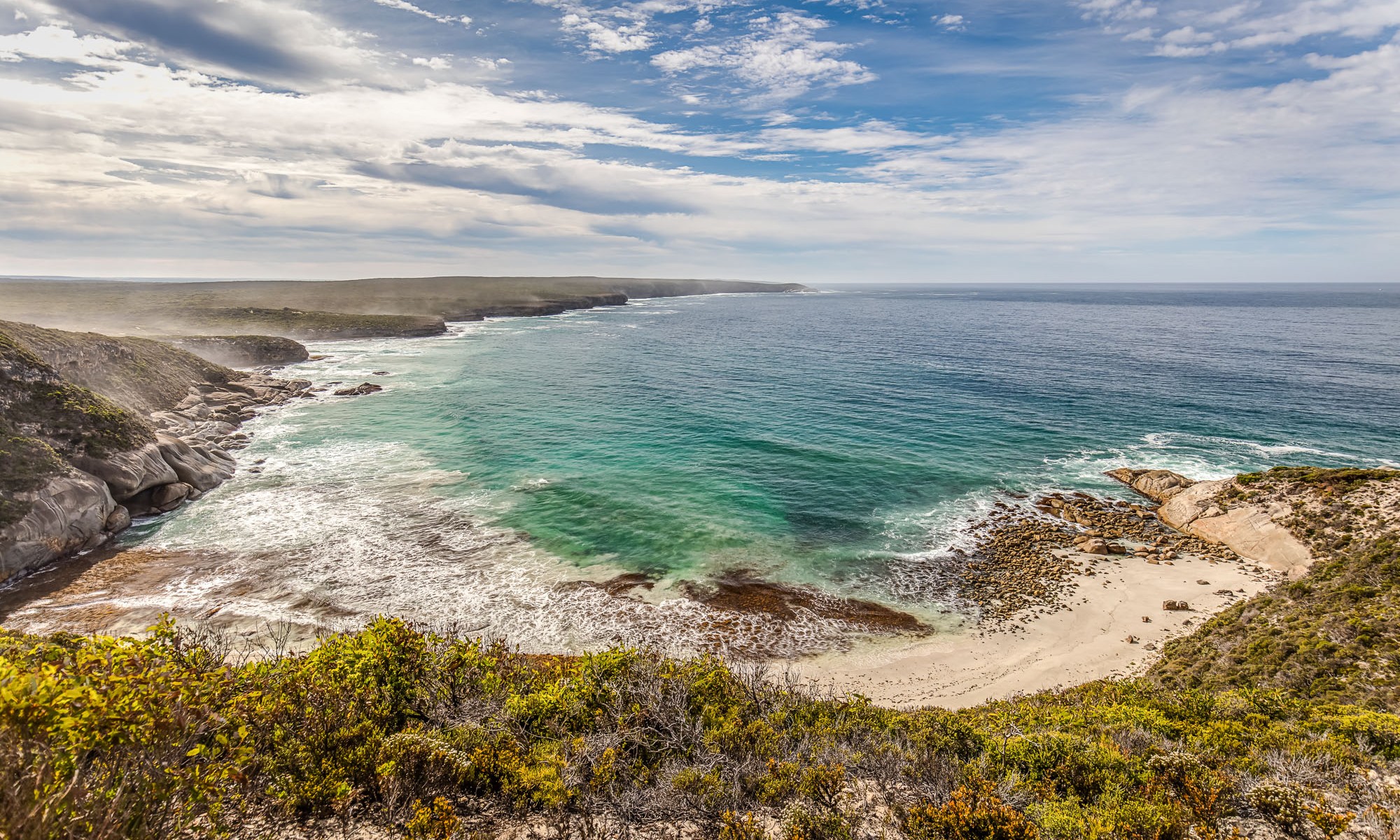 The island community is campaigning to bring this development back to the original concept with support from many organisations such as the Royal Society of SA, Conservation SA, the Wilderness Society SA, the National Trust SA, Field Naturalists Society of SA, KI Natural Resources Management Board, and Friends of Parks groups across South Australia.

We’ve made our message clear to the developers and the department but we need them to act and change their plans. We are establishing a case for the development to be challenged in the Supreme Court for:

Our case will be heard by the Full Bench of the SA Supreme Court. The directions hearing before Chief Justice Kourakis in the case that Kangaroo Island Eco-Action has brought against Australian Walking Company and the State Government of South Australia, was held (briefly and virtually) on 1 April 2020. The matter has now been listed for a further directions hearing on 5 February 2021  and the hearing is likely to be in May 2021. All parties have consented to the delay and conditions.

Many wild places are in the sights of developers. They could be coming to a park near you soon. Our case could set a precedent for other communities fighting similar development proposals in their neighbourhood.